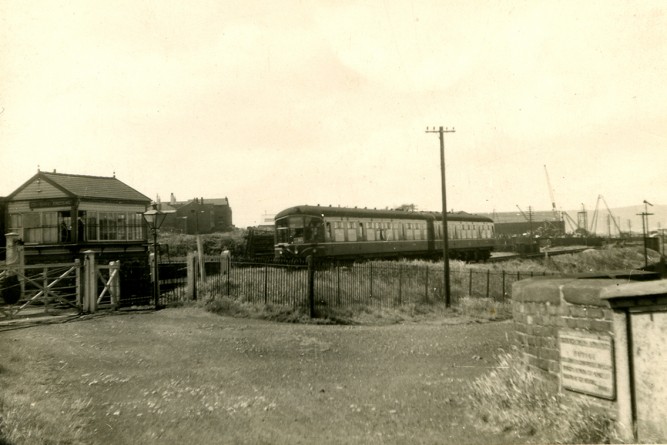 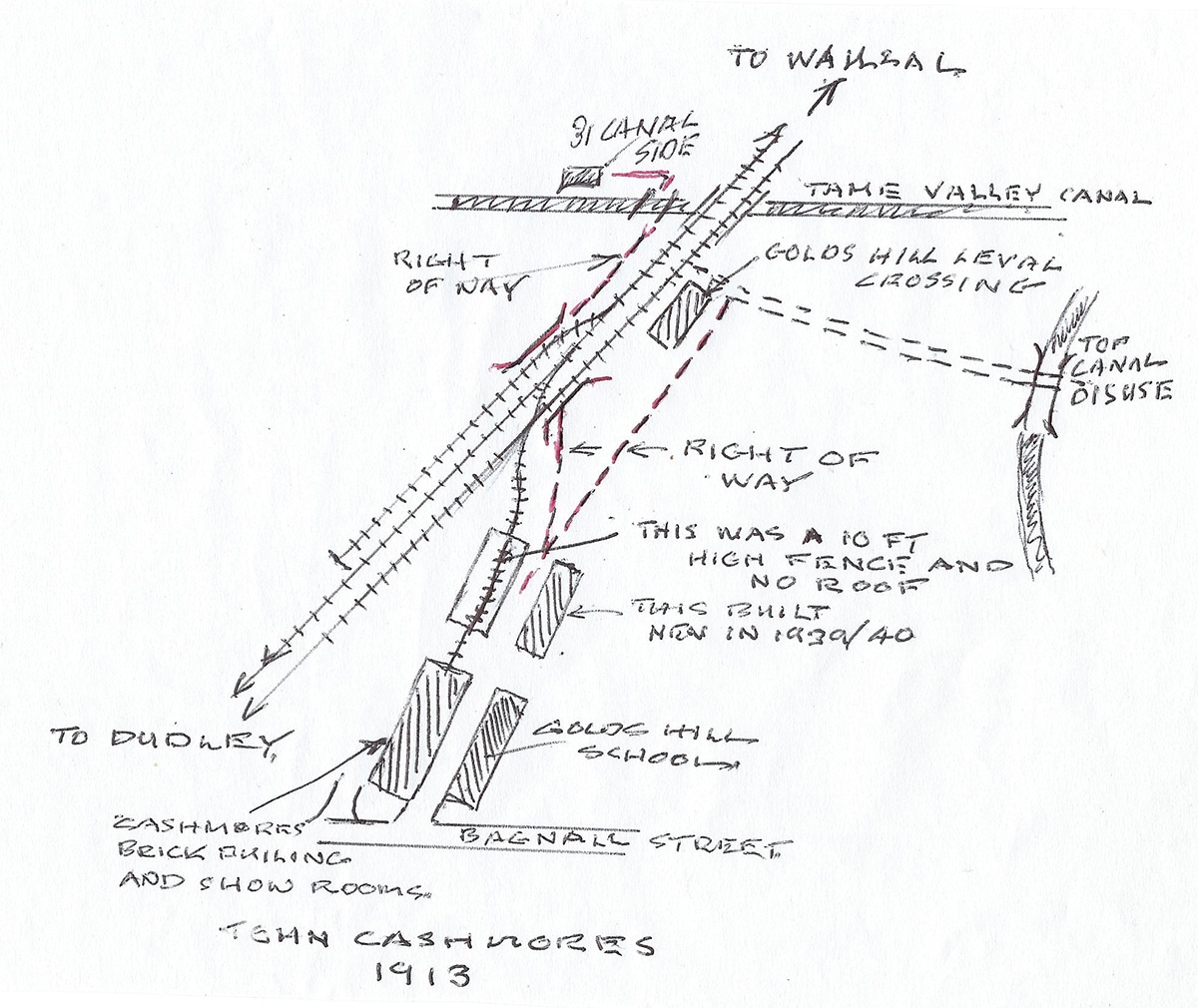 Sketch of John Cashmore's layout as it was in 1913.

‘During 1939 we moved house to 31 Canal Side, Golds Hill. At about the same time scrap metal started to arrive at Cashmore’s. The surprising thing is that I never managed to actually see anything being delivered during the daytime. It was only at weekends that I was able to ascertain what had actually arrived in the yard.’

‘The fact that Cashmore’s is commonly referred to as ‘Great Bridge’ has never made sense to me because of my address in Golds Hill, Golds Hill school, which was situated alongside Cashmore’s main building and Golds Hills Signal Box. The latter, which controlled all the traffic going in and out of Cashmore’s, was rebuilt after a disastrous fire around 1956/57.’

‘Around 1945/46, after the end of the Second World War, Cashmore’s started to bring in large amounts of surplus military vehicles the majority of which had already been cut into manageable pieces prior to arrival. However, there were two items that were complete: a bofors gun and a bren gun carrier.’

‘Over towards the railway line there were several turrets from Sherman tanks, complete with electric motors and trunking. I am sure that they had never actually been used in the armed forces. In the road between the two Cashmore’s buildings were two gun barrels: 14 or 15 inch. In one part of Cashmore’s there was a courtyard with stables and one of them was piled high with metal helmets. These were a different shape from the normal British (‘Tommy’) steel helmets and once again I think were never used by the forces.’

‘Around 1958/59, over by the railway line, two carriages were deposited. These came from the Watford Electrics and were nicknamed ‘Oerlikons’ after the Swiss firm that supplied the traction motors for the sets.’ 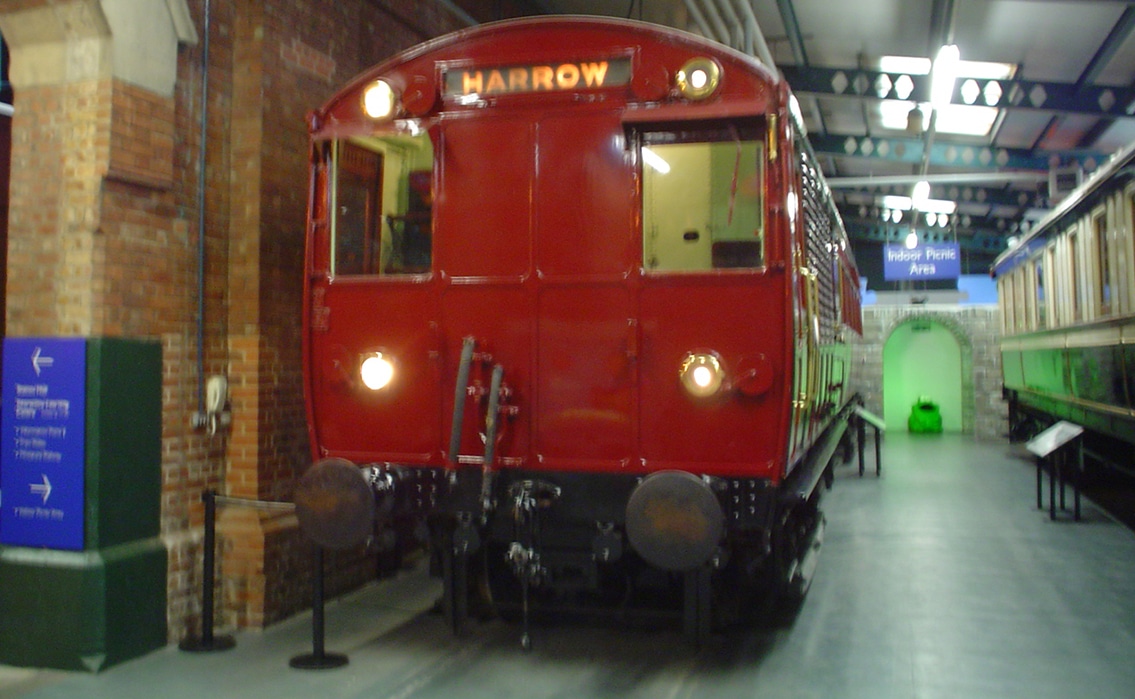 Photograph by Phillip Barlow ‑ Via Wikipedia

‘The first photographs I took at Cashmore’s were in early 1960 (many of which are included on the WHTS Cashmore’s, Great Bridge website) and from memory there were the frames and cylinders from an LMS ‘Compound’ Class 4P 4‑4‑0, two Tilbury Tanks and two Deeley tenders in the yard at about the same time.’ 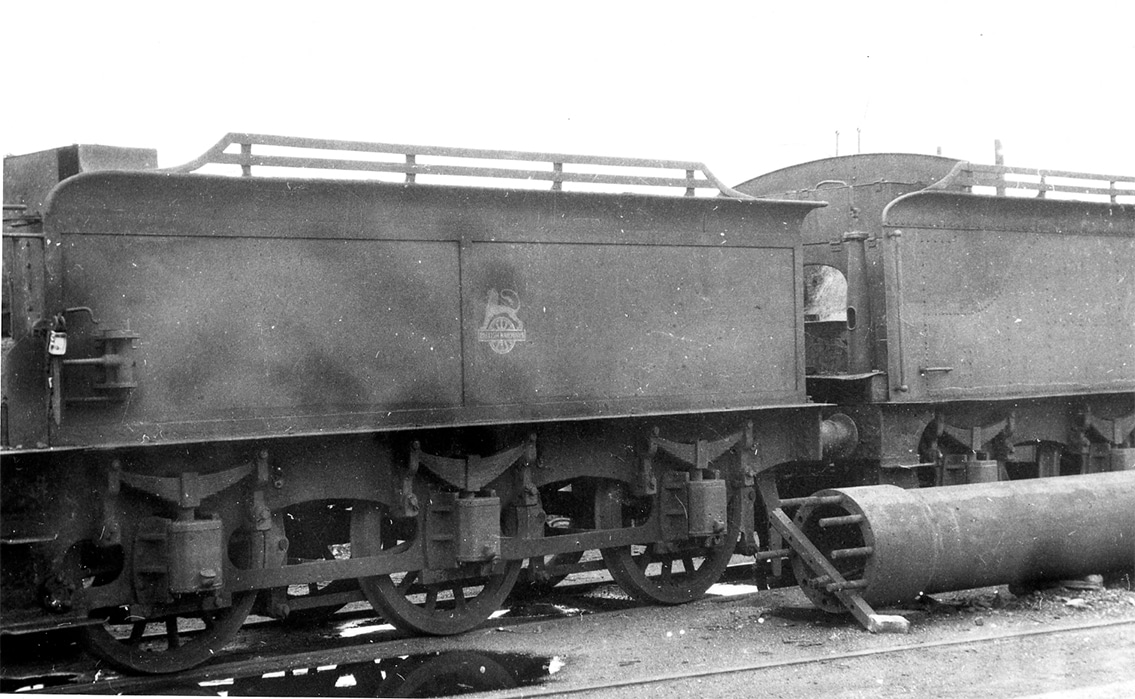 ‘In the main Cashmore’s building there was a showroom where one could see reconditioned lathes and other machinery (for sale). This was in addition to the scrapping of locomotives. In the same room was a glass case with a model of a ship inside and I can only presume this had come from a vessel which had been cut up at their Newport (South Wales) scrapyard.’

We end Keith’s story with three photographs taken at the Tame Valley Canal overbridge around 1960 when rails and sleepers were being replaced. 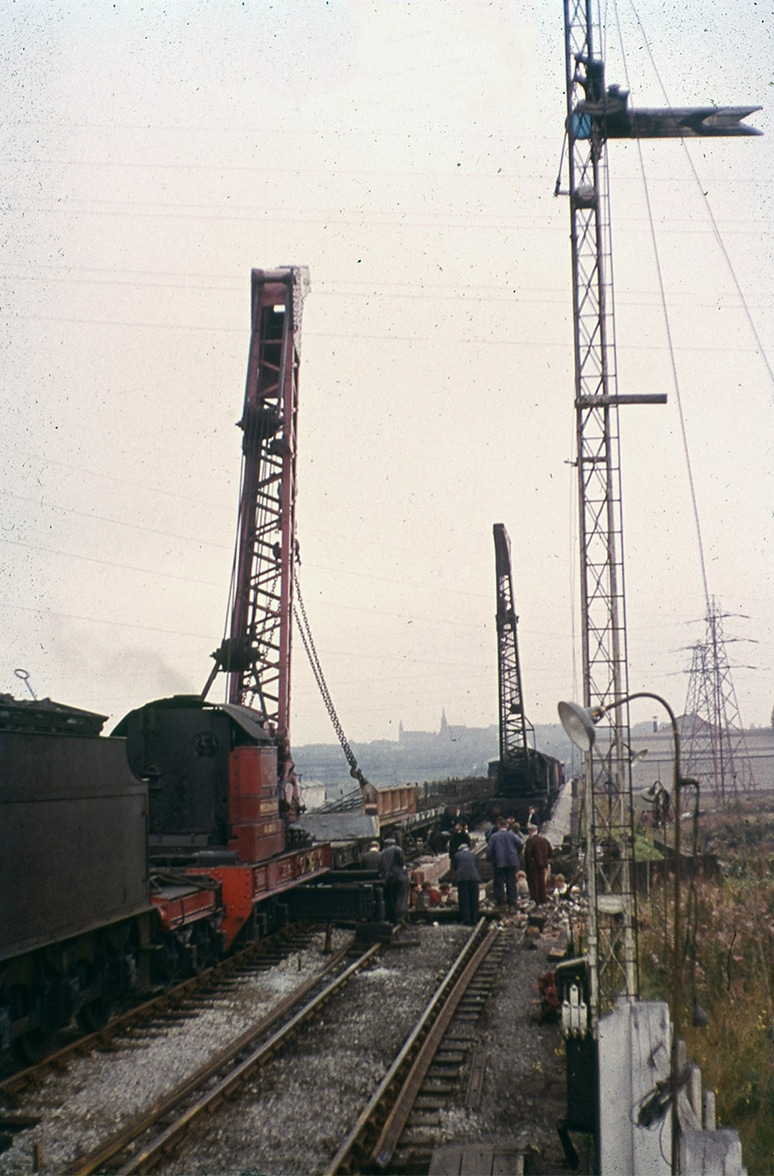 Two cranes were employed to carry out the work on the canal bridge. Note the tender belonging to an LMS Class 4F 0‑6‑0 in the left of the frame.

Postscript: Keith was born in Dudley on 29th September 1930 and lives in retirement in Spain – ‘Thanks for the memories.’

SIGNAL BOXES IN THE VICINITY OF CASHMORE’S

A summary by Tony Ratcliffe

‘I remember Golds Hill Signal Box well as I used to maintain it as an S & T worker in those days and was on the job which abolished it along with the boxes at Great Bridge and Horsley Field Junction on 20th December 1970.

‘The odd thing about this was that a new signal box was brought into use just to work the level crossing gates via releases. At the entrance into Cashmore’s a ground frame was installed. I’m pretty sure it was called Golds Hill Ground Frame released from Eagle Crossing to allow access into Cashmore’s yard.’

‘The box at Eagle Crossing was taken out of use when the barrier crossing was installed and controlled from the new signal box a few years later.’

Tony kindly contributed a number of photographs taken in 1967 which can also be viewed on the WHTS Cashmore’s, Great Bridge website.