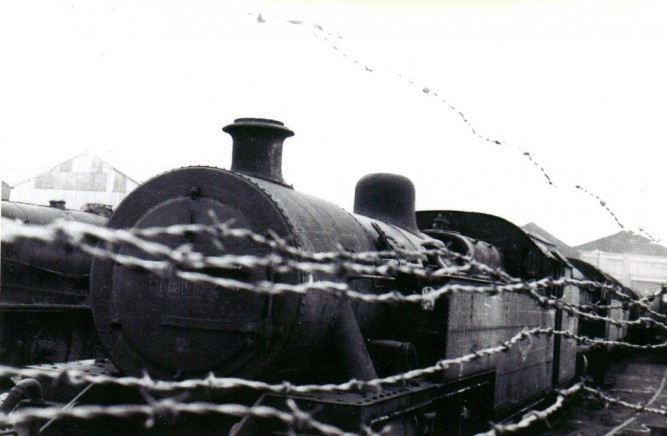 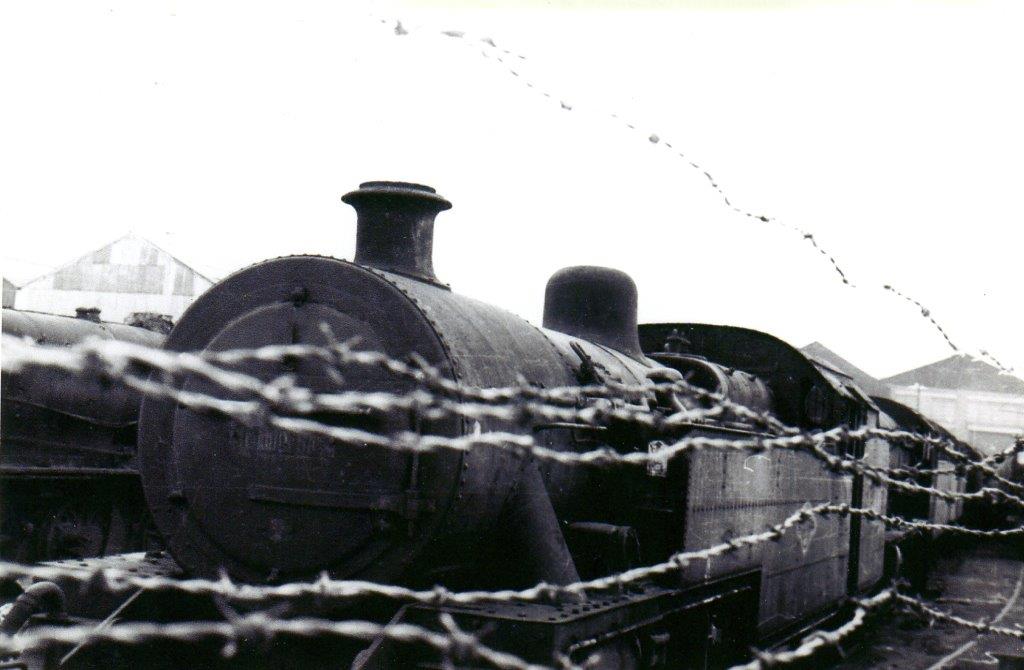 ‘BARBED WIRE ALWAYS SIGNIFIES THAT SOMETHING WAS BEING GUARDED.’

As many followers of WHTS will no doubt be aware a certain individual has conducted a ceaseless campaign to denigrate my work since 2009 and never misses an opportunity to pass adverse comments about me in his own vitriolic manner via the railway press. In 2014 I had an article published in The Severn Valley Railway News describing the difficulties associated when attempting to gain access to scrapyards in the 1960’s. A section of the article was devoted to a friend of mine from Yorkshire who hoped, by asking permission, to gain entry into Cashmore’s, Great Bridge but was unceremoniously thrown out on his ear without as much as a by your leave.

I penned the above in a light‑hearted manner, but despite the article having nothing whatsoever to do with the ultra‑critic, who obviously has no sense of humour, in the very next issue of an in‑house railway magazine, which, to all intents and purposes, appears to have given him carte‑blanche to air his grievances unopposed, he took great pleasure, in a contemptuous, nay sneering, manner, under the banner headline of ‘UTTER DRIVEL,’ by announcing how easy it had been for him to gain access to scrapyards and that he knew of a chap who’d been around Cashmore’s, Great Bridge in excess of 150 times. (Perhaps he worked there!!)

‘The camera never lies,’ so the saying goes. The evidence portrayed below tells us a different story to the one the ultra‑critic would have us believe.