Home 2017 March 19 A Personal Tribute to the Great War

A Personal Tribute to the Great War 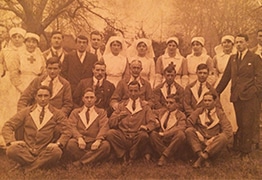 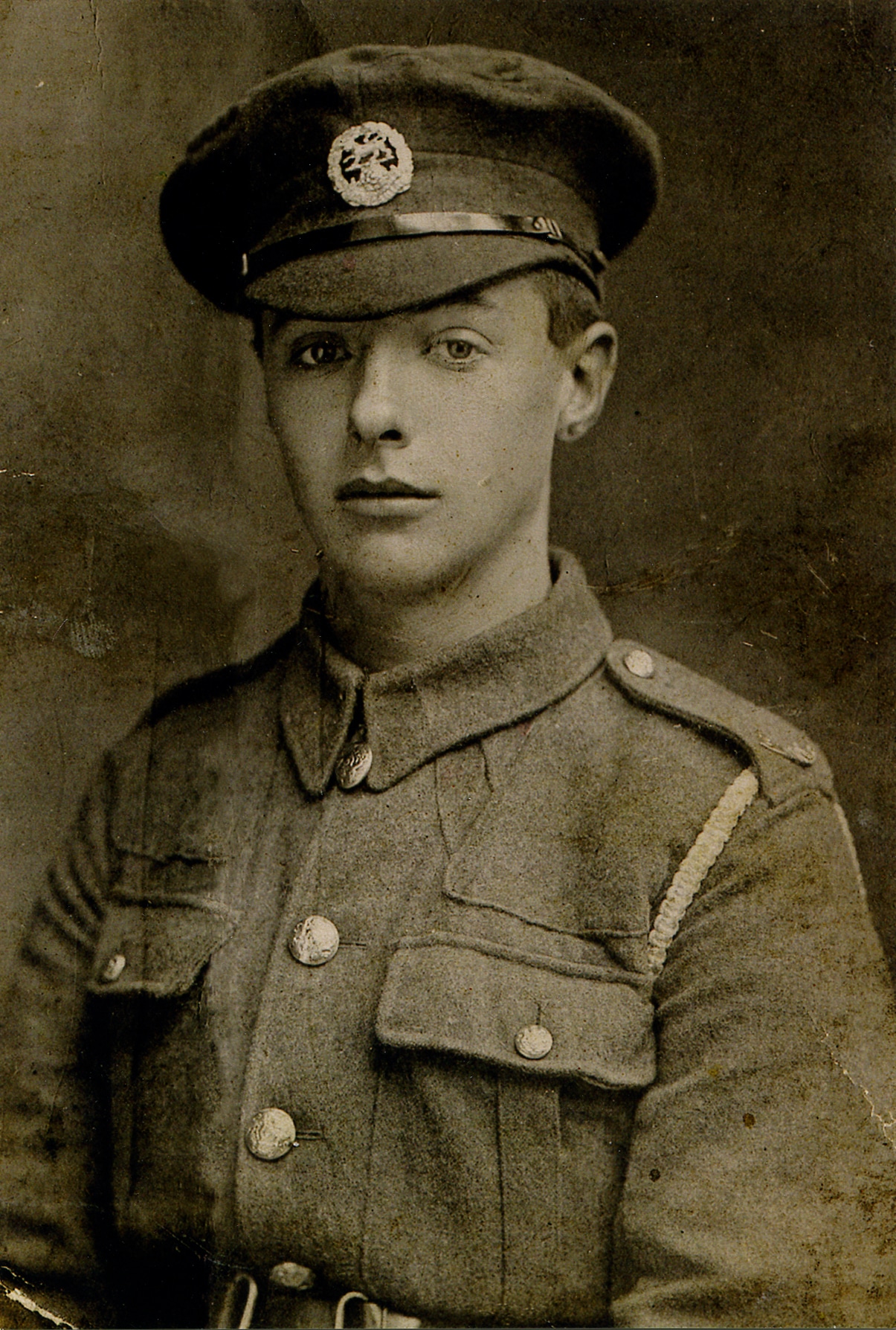 My wife's paternal Grandfather, Private Ernest Frederick Bromley, aged 18, in the Uniform of the 1st Battalion of the Hampshire Regiment shortly after being called to the colours on 26th April 1917.

As The Great War enters its centenary this year the world looks back to remember those brave young men who sacrificed their lives through honour and allegiance to their country, I wanted to take the opportunity to remember one of our family members by briefly penning the story of his bravery and also to highlight the significance of how steam locomotives commemorated this period of history.

According to his diary, Private Bromley embarked on a troopship at Southampton on 28th January 1918 and disembarked at Le Havre on 30th January. He encamped at several villages before moving to the outskirts of Arras, where, in between training sessions had, in his own words: ‘A rough time for nine days,’ which presumably meant that he was under constant shellfire from German positions.

On or around 1st April, during the Second Somme Offensive by the German army, Ernest, again in his own words: ‘Went over the top at 5.15am and at 2.30pm was wounded.’

This was an understatement to say the least. Ernest was badly wounded by shrapnel in one of his legs and his comrades‑in‑arms in his immediate vicinity were all killed. One of the lucky ones he was evacuated by ship and spent several months recuperating in the hospital at Edinburgh Castle.

In all the years I knew him Ernest never bore any malice towards the Germans and showed great stoicism whilst enduring the legacy of the shrapnel wound for the rest of his life. 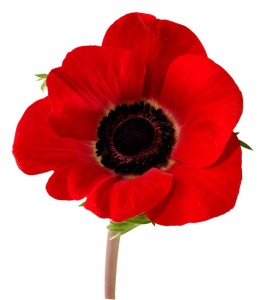