Under The Umbrella Of WHTS 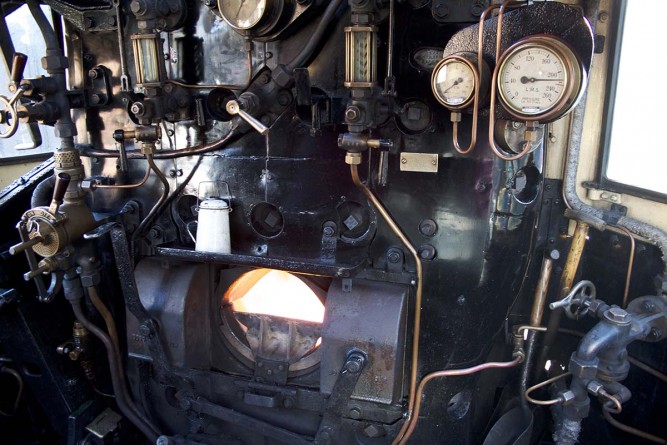 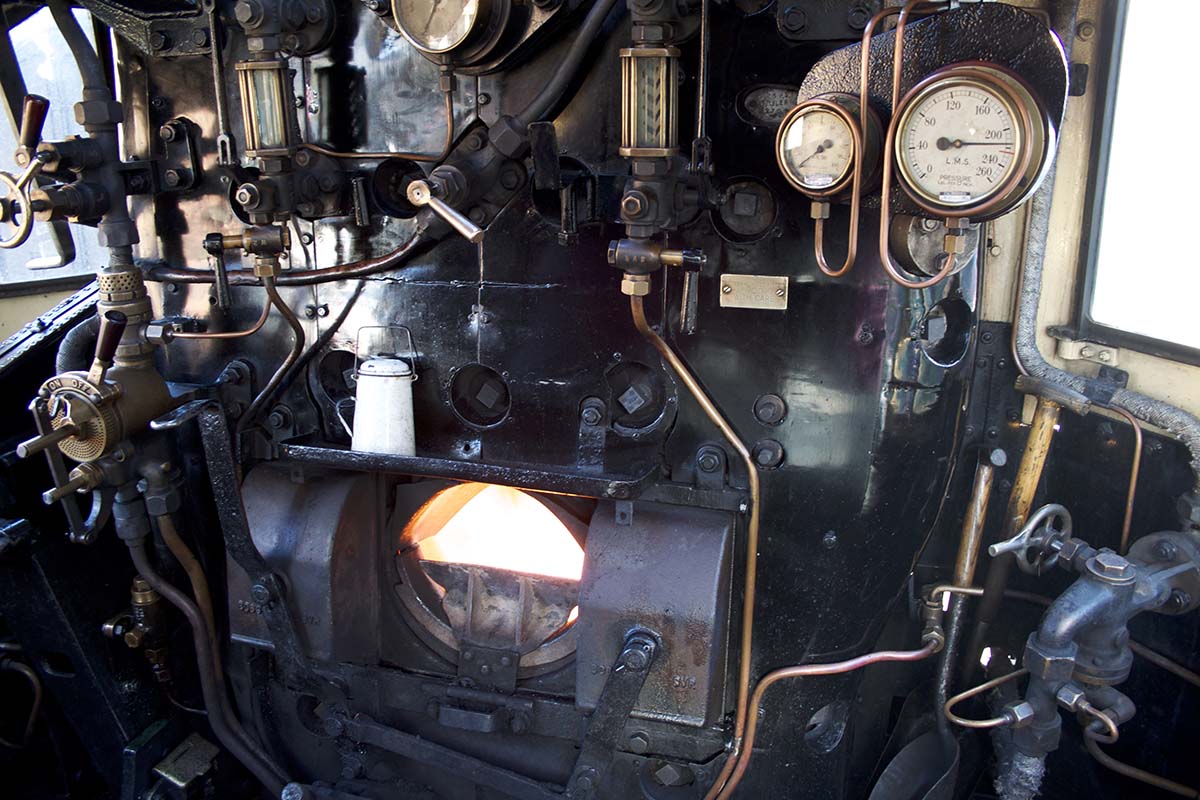 Under The Umbrella of WHTS

During the past few days we have updated a significant amount of WHTS Volumes with additional data appertaining to disposals and storage all of which help to enhance the WHTS data trails for the individual locomotives recorded on the website.

Volumes 1‑21 & Vol. 26 (soon to be online) has amassed over 208,500 words which have been translated into our dynamic WHTS database of Volumes. Everything held within the WHTS website has been carefully researched and detailed investigations of the correct data has been maintained to provide the most widely sourced records of the demise of steam currently available on the internet.

Initially, Peter Hands – author of What Happened To Steam, set out to put right the incorrect disposals data submitted by a rogue contributor back in the late 1970’s which, unfortunately, were included in the original WHTS series. The wrongdoings of the rogue contributor only came to Peter Hands’ attention during 2009.

However, once the corrections were routed out, data re‑researched and cleaned it was obvious that the engine which powered the WHTS website could be engineered to become something more – to take on the massive incline of data which could be presented.

To us, it is in the interests of everyone that the records of WHTS or any other source of material documenting the demise of steam work together to ensure that history is captured on the record for enthusiasts now and in the future.

The WHTS database is being constantly improved upon and we are finding new and logical methods to present data as simply, informatively and accessible as possible for everyone.

Although printed media has its place, the experiences of those at the heart of WHTS know only too well that printed material is only as good as the day it was printed. ‘Data’ changes, it evolves and grows with the countless variables which surface throughout the researching process of locomotive data or in fact any data sets.

The power of the internet and the tools and skills at our disposal enable us to continue to react to changes and new‑found data in real time, thus allowing us to update our records until they are finalised – rather than having to resort to paper reprint editions in order to not only add new material but also to rectify mistakes.

For in excess of four years the author of the original WHTS series has been specifically singled‑out for criticism, much of it justified, but reported in not only an unpleasant manner but also on a personal level, by a vociferous third party via certain sections of the railway press over errors within the pages of the same.

Railway publications, by virtue of the vast and complex subject, are notorious for errors creeping in, some of which are glaringly obvious, but we would not have the temerity to ‘name and shame’ other publishers in any way, shape or form, least of all in the vitriolic manner as prescribed by the detractors of WHTS.

However, their on‑going criticism has obviously not put off supporters of WHTS because the passions of the people who have been kind enough to contact us, especially Peter Hands directly, has been utterly overwhelming and the online WHTS website has massively benefited from the contributors who so graciously connect with us, all of whom are included on our ‘thank you‘ page. We have received a host of submissions of notes, notebooks, photographs, telephone calls, letters and emails of support – many from people who have followed the negative press, as mentioned briefly in the above paragraphs, who now have a means to voice their opinion on the same.

Their contributions say it all and of its own volition WHTS has evolved into a ‘peoples site.’

But no matter what our mutual feelings are for how the past has played out, we at WHTS are absolutely dedicated to locomotives and the wonderful world which once was filled with them. Our mission has been to evolve and work towards creating a fully data‑based service for steam enthusiasts to ‘freely’ use and to access records and data which they will benefit from for many reasons.

As someone once said to the writer of this article. “Railway enthusiasts are a special breed. They’re kind, humble and passionate”. It’s by this we stand and the support we have received has only proven that this statement is absolutely categorically true!

Currently we hold the records of some 5500 locomotives with supportive data, added to this we also have many articles, exclusive photographs and stories shared on the WHTS blog. The support from fans and enthusiasts make it all worthwhile and every part of WHTS is carried out enthusiastically by those who are passionate about developing it.

Throughout the process of developing the WHTS site, team members who had passing interests (more technically skilled) of steam, now have a growing passion and appreciation of what was to many people a life changing experience which can only be touched on nowadays by visiting one of the many superb living heritage railways across the country, such as the Severn Valley Railway.

We have created a contribution section, which was added to help pay for associated costs to maintain the site, but no direct charges are made to our visitors who use the data, including those who are researching for future railway publications. ‘Knowledge,’ should, in our opinion, be freely available in the public domain and not ‘squirreled away’ for years by those with selfish or ulterior motives.

Apart from adding storage details to existing Volumes, WHTS will be launching new ones in the not too distant future. The next in line, Volume 26 – WD 2‑8‑0’s & 2‑10‑0’s – is so packed with data that for the first time we have had to split it over three pages thus ensuring the experience of reading the data is easy to access – no one likes slow web pages.

In developing the WHTS site we have a little motto we use. “There is no such thing as estimates”. But it must also be said that there is no such thing as creating an accounting perspective of recording the data of the demise of steam. There are simply too many variables to consider which are often, and unfortunately, the cause of human error.

We would like to thank everybody for their kind support, especially the excellent enthusiasts website Steam Tube – and also to our families behind the scenes whom are patient and tolerant of many a schoolboy hobby.