WHAT HAPPENED TO STEAM’ 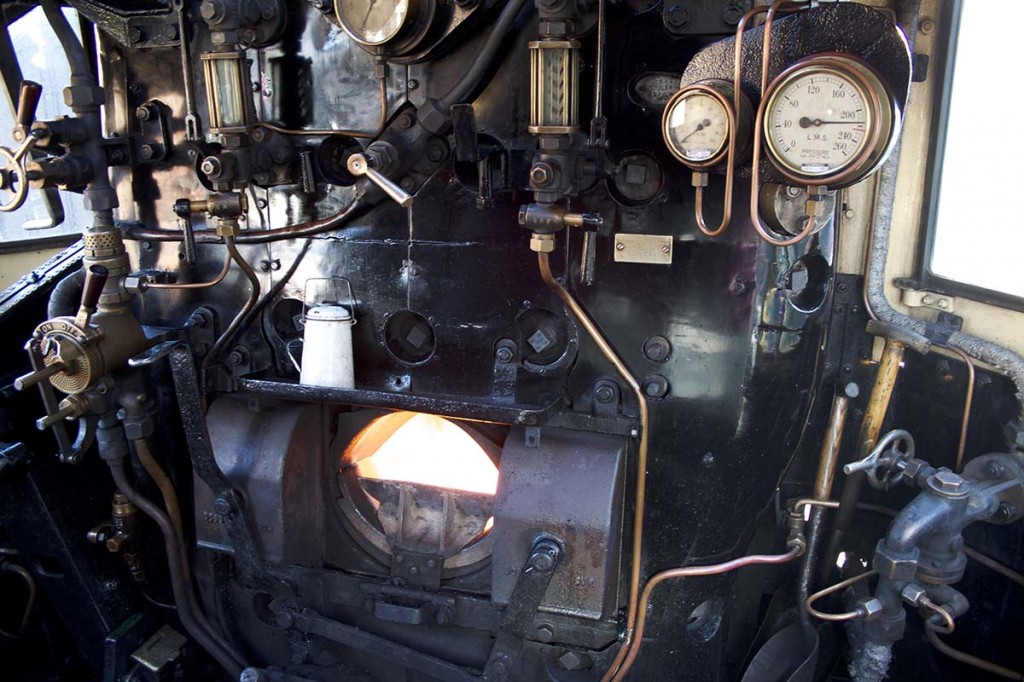 ‘WHAT HAPPENED TO STEAM’

In an article in the November 2009 edition of The Railway Magazine I was confronted with the horrendous possibility that up to 2,500 disposal locations in my 1980’s series of WHTS booklets were erroneous. Initial investigation proved clearly that some were my errors but on further investigation it came to light that the majority were the result of being supplied with fabricated information from what turned out to be a rogue correspondent.

The Group responsible for the revelation was HSBT using the umbrella title of ‘What Really Happened to Steam’ and their main spokesman, whom I will refer to as HM (the ‘Hatchet Man’), because over the following years he rarely missed an opportunity to belittle my work, much of it aimed in a personal manner, through the pages of the railway press, in particular THE LINK magazine of the Engine Shed Society. His criticisms may well have been within the letter of the law but certainly not in the spirit of even‑handed journalism. One such comment that comes to mind is:

Following a year in the wilderness after the initial shock had worn off I decided to knuckle down and make a start on re‑researching all of my original work. Inspiration for the same came from a comment issued by another member of the HSBT team and I quote:

‘We (at HSBT) have not accepted a single fact from the WHTS booklets.’

The main problem I had, having pinpointed the erroneous disposals, was how to pass the information into the public domain which is something I was determined to achieve because, at the very least, I owed it to the many purchasers of WHTS to put the record straight and NOT for the sake of the HSBT group. How, after so many years had elapsed since WHTS had been published could I provide updates to interested minds?

In the summer of 2013 a near miracle occurred. Alex, a work colleague of my son, did not realise that Stephen was the son of Peter Hands. Alex is a railway enthusiast, albeit born into the diesel era and had been following the HSBT saga since its inception in November 2009 and was not at all happy at the unfair way in which I was being treated, echoing the voices of many others.

To cut a long story short they put their heads together and approached me with a proposition to place online the original WHTS body of work combined with the amendments to the erroneous disposals entries.

Up until then I had never touched a laptop or worked with computers, but thanks to their expertise, guidance and patience I soon became a semi‑skilled operator of Twitter, Drop Box, You Tube, Facebook, Flickr and more.

So, on 13th December 2013 www.whathappenedtosteam.com was launched in its first format (erroneous disposals/corrections) and became a continuing and growing body of work for us all. Every known disposal has a source which is something, in hindsight, ought to have been included in the original WHTS series.

In the space of two and a half years I have, online, covered all the known wrong disposals in WHTS Volumes 1‑50. To date there are, out of 17,574 listed steam locomotives, only 431 confirmed wrong entries in the original books series, which equates to just 2.5% of the total. Unfortunately 431 is 431 too many, but a far cry from the original 2,500 first muted by the HSBT Group.

‘It should be every editor’s responsibility to take seriously the duty of care he/she has been entrusted with’ – ‘HM.’

If, after taken heed of his statement with regards to taking seriously the duty of care, which is quite right and proper what could possibly go wrong?

‘The next time some idiot tries to justify the inclusion of erroneous or fabricated information in his article or book.’ – ‘HM’

I recorded the aforementioned K3’s in WHTS Volume 24 as being scrapped at Ince, the source of reference being the March 1974 Railway Observer (a complete list of locomotives cut up between 1960‑1963 as supplied by Central Wagon). So, to which of the following does the word idiot apply?

In addition to the disposals listed in WHTS Volumes 1‑50 many of the same include storage details along with, in some cases, allocations and last recorded dates of general overhauls.

‘THE LEGACY AND APPRECIATION’

Additions will be ongoing far into the future and I would like to thank all those correspondents who have taken the time and trouble to supply me with information all of which will be included in the passage of time. In grateful recognition of their contributions, both great and small, all individual contributors are included on our ‘Thank You’ page.

Thanks are also extended to the correspondents who have been kind enough to pass not only favourable comments about www.whathappenedtosteam.com but also for their emails of encouragement, four examples being:

‘I think it is absolutely marvellous what you have done. A must for finding out where someone’s favourite loco ended up’ – Keith Beddoes

‘I really do appreciate WHTS the best steam site. Keep up the good work’ – Stuart Ottaway

Final thanks go to Alex and Stephen and last but not least to David Williams, editor of the Severn Valley News for giving me the opportunity to fight my corner against the bigots at HSBT.

Since going online in December 2013 there have been in excess of 470,000 page hits by more than 42,400 visitors – 42,400! This is an incredible amount of online traffic in a relatively short space of time and once again I thank everyone who contributes to this free source of information all of which helps to keep the legacy of steam alive.

Oct 4, 2017WHTS
FROM THE SPOTTING NOTES OF PETER HANDS – 26TH OCTOBER – OBSERVED ON THIS DATE IN 1963Your kind donations help keep WHTS online - Click to find out more how you can help by submitting data, photographs, sightings, stories and more...