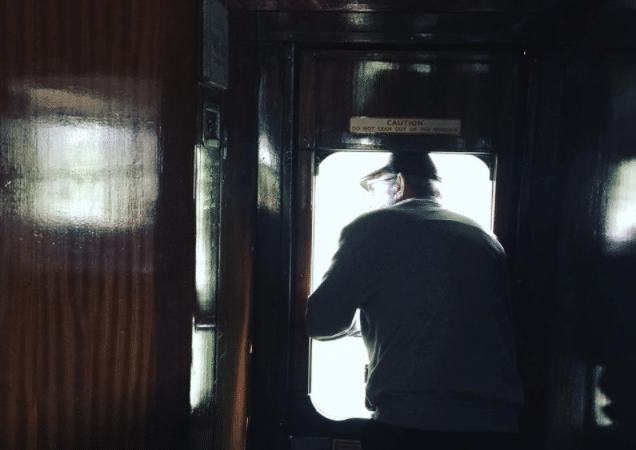 It is with great sadness that we have to announce that Peter Hands passed away peacefully in the early hours of Friday 6th October 2017.

Peter had been fighting a courageous battle against lung cancer since early 2016 and mid July was diagnosed with several brain tumours which required weeks of chemotherapy. However, soon after his first session Peter contracted sepsis and was rushed to hospital. After several days of treatment Peter was allowed to go home where he continued to work and live his life close to Barnt Green where a lot of his career began.

The following week Peter was again rushed to hospital with severe pneumonia and after several days passed away peacefully.

The Hands family have been overwhelmed with messages of condolences from friends, colleagues, fellow trainspotters, contributors to WHTS and fans of Peter’s work from across the country and beyond. 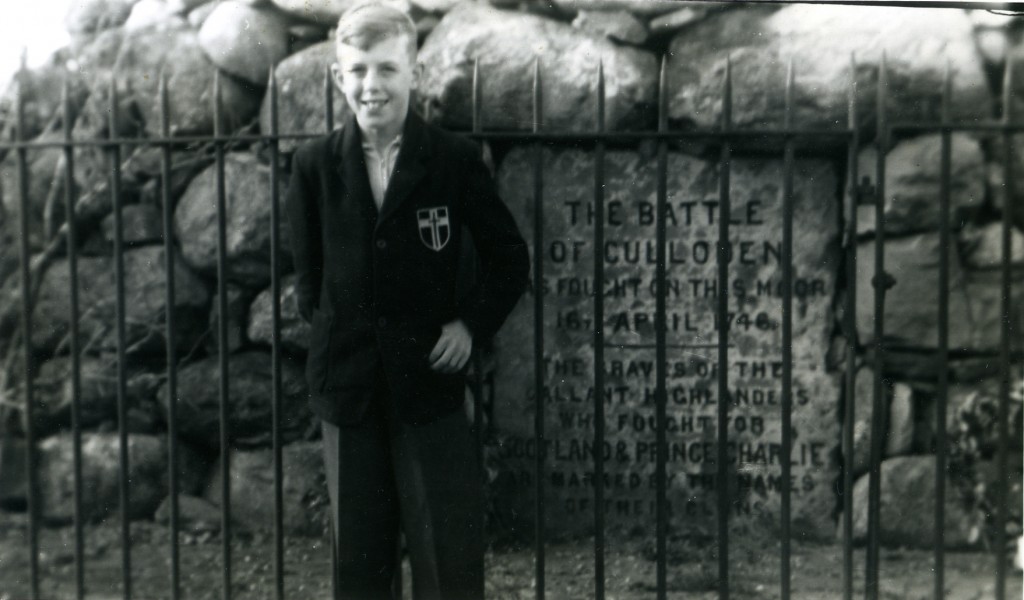 Peter developed a passion for his beloved steam from the tender age of ten and never relented by chasing steam around the country to Australia and Germany. In one of his adventured he physically spotted over 12,500 locomotives along with many humorous and colourful stories he would love to share of his exploits. Peter began Defiant Publications to share his records for which he wrote and independently published one hundred What Happened To Steam books books, thirteen shed allocation books, fifty photographic albums and two novels. In parallel he somehow managed to find the time to serve as a Leading Fireman for the West Midlands Fire Service for twenty years until he took early retirement to focus on his writings.

Peter left behind a significant body of work, records, photographs and more within his archives which will be used to continue his legacy through his website which he loved so much.

Peter leaves behind his beautiful wife Annette and two children Stephen and Sarah. We miss you so much and thank you for your love, guidance, determination, humility and humour.

As Peter would have wished, this is not the end, just the next leg of the journey along the rails of life.

If you would like to pass on your condolences, please do so by emailing contact@whts.co.uk

Our final journey behind Peter’s beloved 2857 at the Severn Valley Railway.